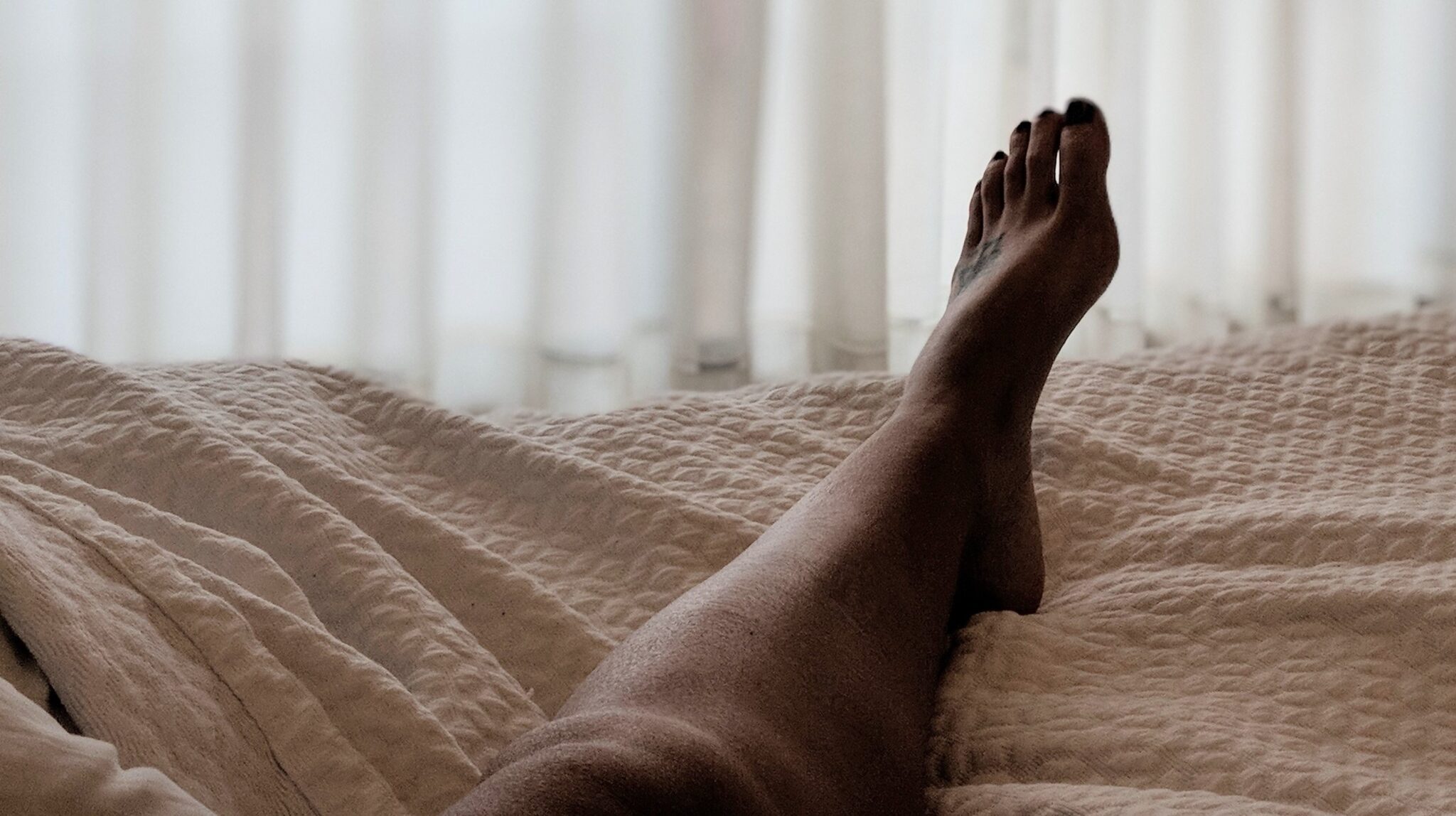 Restless Leg Syndrome (RLS), is a neurological disorder that results in an uncontrollable urge to move one’s legs. This syndrome typically can disrupt an individual’s sleep or rest period. While symptoms usually take place during still and quiet times or in moments of sleep, those who battle Restless Leg Syndrome experience involuntary movements throughout the day.

The exact cause of RLS is still unclear. But, according to researchers, this neurological disorder occurs in about 5 to 15% of adults. Hormone imbalances, pregnancy, and age have been linked to causes of RLS. Low dopamine levels are related as suggested by some studies.

It has also been suggested that those living with Parkinson’s have an increased chance of developing Restless Leg Syndrome. However, having RLS does not indicate the onset of Parkinson’s, based on research with the National Institute of Neurological Disorders and Stroke.

At this point, there is no known cure for Restless Leg Syndrome. However, according to Wendy Rhodes with Weighted Blanket Guides, there are solutions to lessen the severity of RLS. “The benefits of a weighted blanket for those who suffer from RLS are two-fold: a weighted blanket can calm and soothe the muscles and nerves in the leg, as well as soothe and calm the mind. Weighted blankets not only help reduce the symptoms of RLS at night, they also promote healthy sleep patterns.”

To read more from Wendy’s article and learn about weighted blankets and possible solutions for Restless Leg Syndrome, please visit the Weighted Blanket. Their guide to finding a solution for you can result in a better night sleep!