By Amy ReilandSeptember 30, 2019 No Comments

The California Parkinson’s Disease Registry (CPDR) is in danger. Though the California Assembly and State Senate unanimously passed a bill to extend the CPDR for another year, the bill still needs the governor’s signature. The California Medical Association is pressuring Governor Newsom to veto the bill. They are arguing that it places too much burden on physicians.  We urge California residents impacted by Parkinson’s to share their voice with the governor’s office!

What is the CPDR? The California Parkinson’s Disease Registry is a stateside registry used to measure the incidence and prevalence of Parkinson’s. This information helps researchers, clinicians, and legislators better allocate resources, improve care, and save time and dollars in their work towards finding a cure.

According to the CA Department of Public Health

“Surprisingly, little is known about how Parkinson’s disease is distributed among different population groups and whether the patterns of disease are changing over time.  California’s large and diverse population makes it ideal for providing important information about this disease.  CPDR will expand our understanding of Parkinson’s disease to ultimately improve the lives of those affected.”

This registry is a critical data collection effort that could truly transform Parkinson’s care and treatment. It could one day be pivotal for finding a cure. 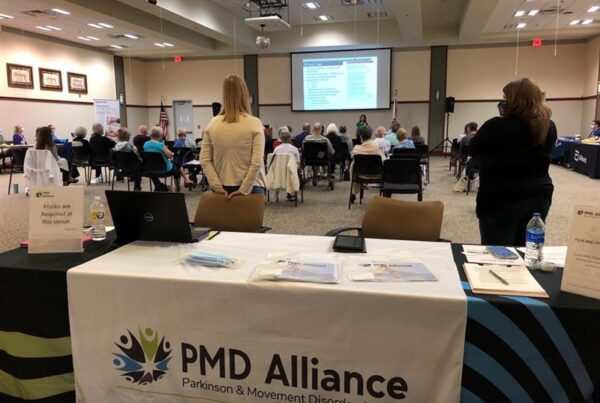 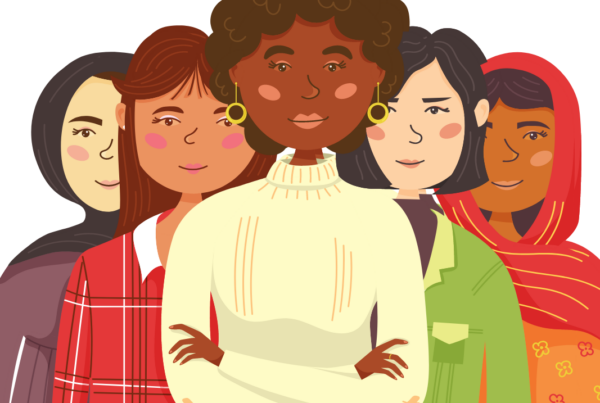