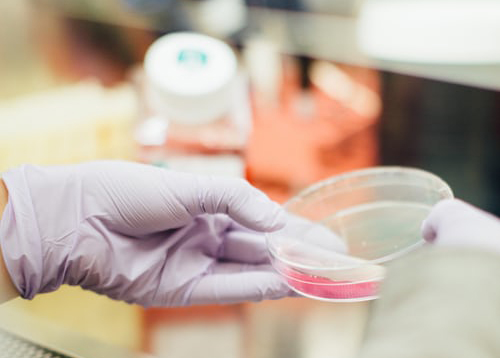 Discovery in Prostate Medication and Parkinson’s

Hope and discovery – two words that are popping up in the news as it relates to the world of Parkinson’s.

Recently, an international team of researchers made a groundbreaking discovery  between prostate medication and Parkinson’s. They found Terazosin, a medication used for treatment of enlarged Prostate, is thought to slow the progression of Parkinson’s. This is done through blocking the cell death of dopamine-producing cells through activating PGK1, which is an enzyme that enables cellular energy production.

Since most current Parkinson’s medications focus on the treatment of symptoms, this new discovery could turn much of the focus done by researchers to more of the prevention of the disease.

As with any new discovery, additional research is needed to further confirm these claims. Those living with Parkinson’s can be encouraged with the news behind these findings. Since Terazosin is a “repurposed drug”, researchers have extensive data with this prostate medication and it can help move the study along. Currently, a Phase 1 study is funded and in the planning stages in Iowa.

Read the Full Article from the September 2019 Issue of Parkinson’s Life.