Get Inspired! With Us  - PMD Alliance
Hit enter to search or ESC to close

Get Inspired! With Us

By Amanda Faught NelsonJune 30, 2020 No Comments

The Inspire Me! raffle is an online raffle featuring artwork from people whose lives have been impacted by movement disorders. The artists span from coast to coast and share these things in common: their connection to movement disorders and the positive impact that having a creative outlet has had on their lives.

The raffle goes live on July 20th and runs through August 2nd. Winners will be announced LIVE via Zoom on Monday, August 3rd.

The artwork and the artists’ stories are unique and provide a platform for us to have an equally unique conversation. We know that some people with movement disorders find that their symptoms lessen when they are immersed in creative activities, and we want to encourage that spark. Join us in supporting PMD Alliance through the first ever Inspire Me! raffle.

The very concept behind the Inspire Me! raffle is inspiring. In 2009, Perry Heilman was diagnosed with Parkinson disease.

A couple that Perry was friends with invited him to live with them in their house, in the northwest valley in Arizona. Two and a half acres of peace, quiet and nature.

In that space, Perry tapped into a side of himself he did not truly know existed: creativity.

Over three and a half years, Perry built a virtual rock park, including a half-mile long maze lined with rocks that he picked up and moved himself. In finding and creating this space, he saw clearly that living with Parkinson’s, while having its limitations, would not limit or define the life he wanted to live.

Perry has since become an Ambassador with PMD Alliance and it is through our relationship with him that Inspire Me! came to be.

We hope, as Perry did, that you find inspiration here and in your own lives. 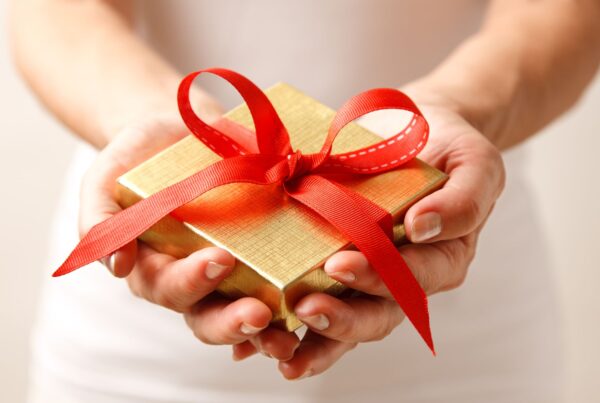 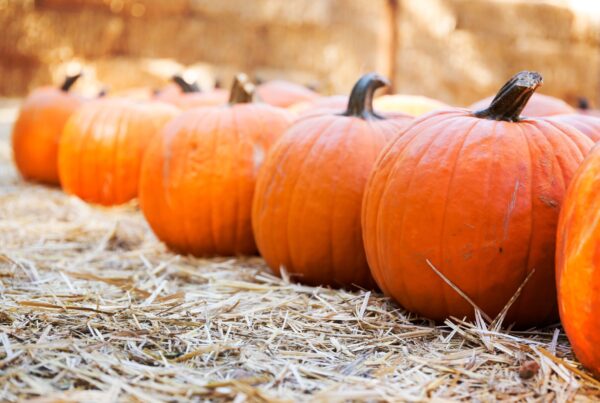 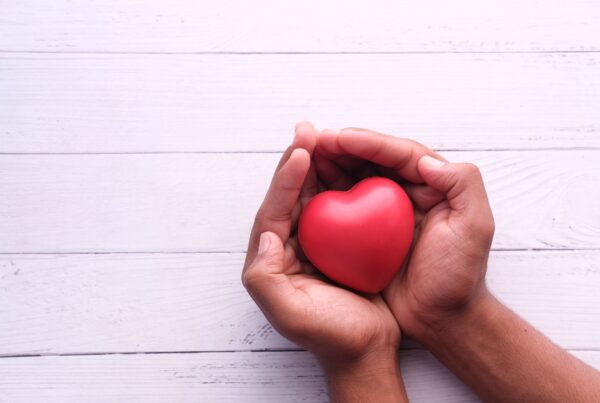