Capturing the Spark of Robin Williams

Robin Williams captivated millions with his quick wit, his physical humor, charm, and a lively, indescribable spark that was the essence of his being. The man who started his career as a stand-up comedian and rose to fame on the sitcom ‘Mork and Mindy’ quickly became a household name through his very long list of movie credits, six Golden Globe Awards, and five Grammy Awards. Later in his career, when the cameras were off, the characteristics we loved watching on the screen were slowly being stolen from him by a disease that confounded both him and his wife, Susan Schneider Williams, until his untimely death.

In the two years before his death, Robin and Susan went from one physician to another trying to get answers to strange and confusing symptoms. Like many people I’ve met, it took Robin and Susan multiple appointments to get an initial diagnosis of Parkinson’s, which posthumously, proved to be incorrect. Robin would never know the demon he was battling, but a coroner’s report months after his death confirmed he had dementia with Lewy bodies.

We invite you to join us for a special viewing of the film Spark, a 45-minute educational adaptation of the documentary Robin’s Wish, produced by Lewy Body Disease Association in partnership with Acadia Pharmaceuticals. This film tells the story of Robin and Susan’s agonizing journey of trying to get a diagnosis and cope with symptoms that created significant anguish, fear, grief, and confusion. This film is part education and part love story. I have listened to so many programs about Parkinson’s and dementia with Lewy bodies in my career, and still I was moved to tears by the raw insight into what this couple went through and what we can learn from it.

The film will be followed by a panel discussion with movement disorder specialist David Shprecher, DO, MSci and psychiatrist Daniel Weintraub, MD. Participants will be offered the opportunity to share and ask questions about the clinical aspects of the film, and how they might apply to their own symptoms and care. A moving story, a chance to learn, and time with fellow members of the movement disorder community- we can’t wait, and hope you join us on Wednesday April 28th. Stay tuned for more information on how to register and join the watch party!

Thank you to our partners! 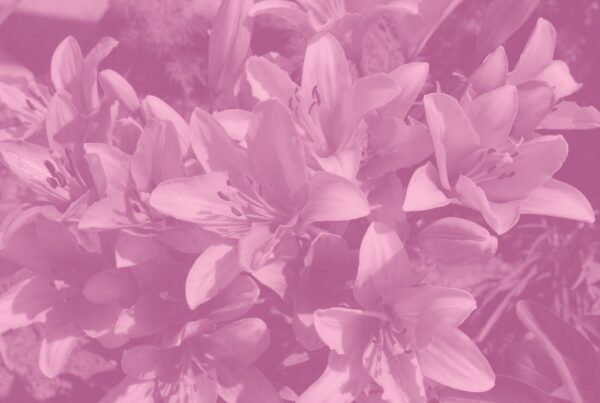 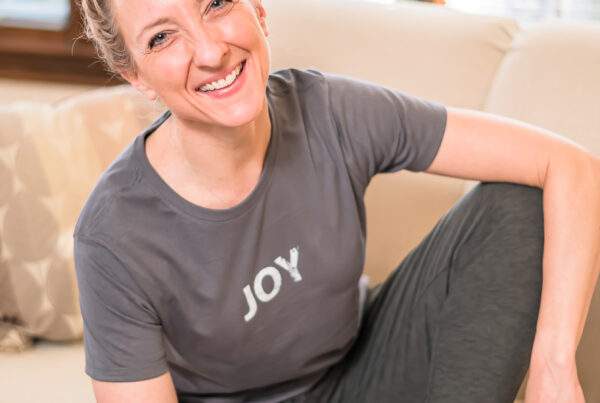