“It Was Life-Changing” – Roger’s DBS Story 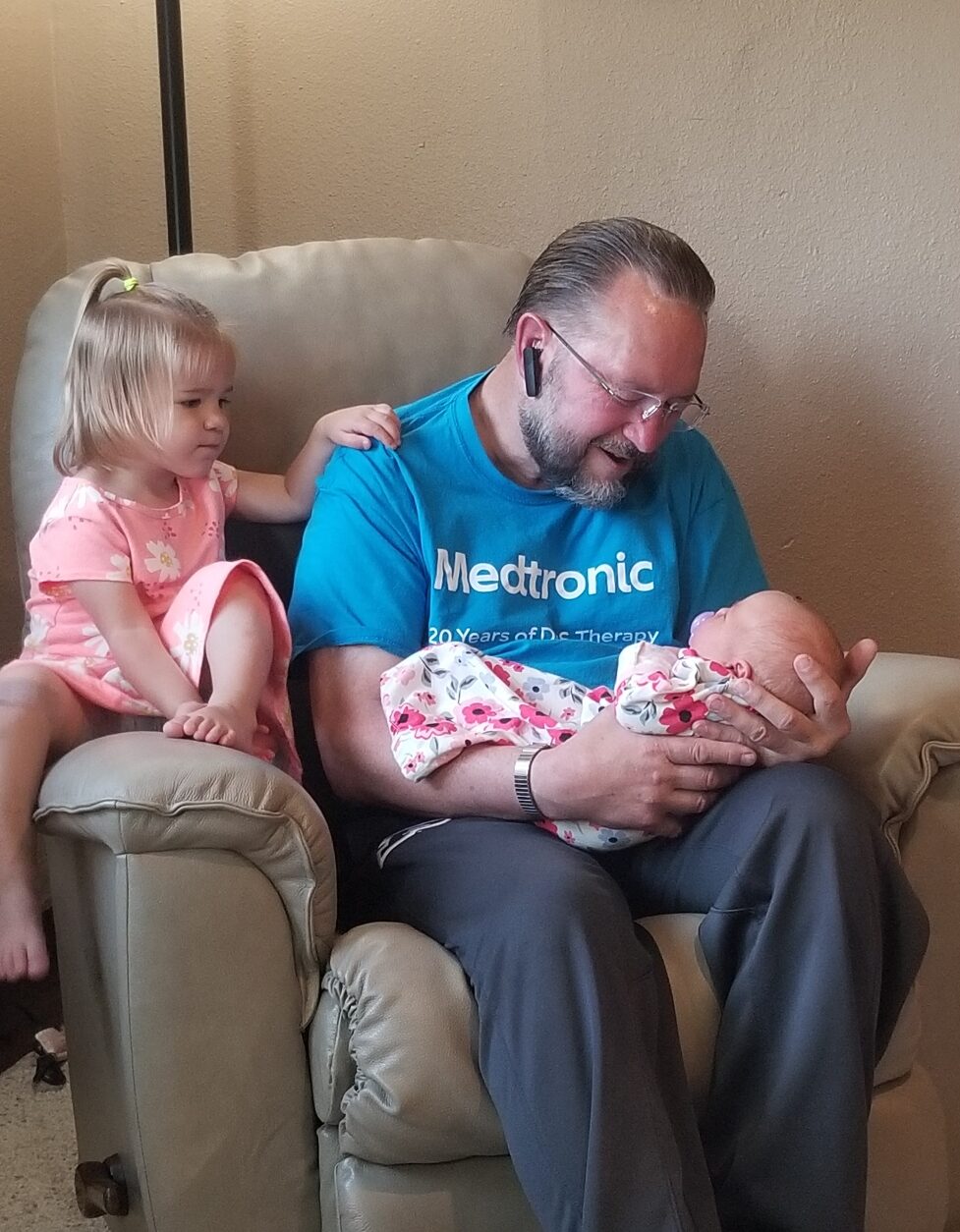 Deep brain stimulation (DBS) is a big decision. I’m here to tell you firsthand that it was life-changing.

In 2005, I was diagnosed with Parkinson’s at just 47 years old. Three years earlier, my first symptoms had appeared, with the sudden arrival of a stiff arm and resting hand tremor. As my Parkinson’s progressed over the years, doctors suggested DBS but I was adamant that no one was going to put wires in my brain! But life has a way of surprising me, and by 2016 I had decided it was the best way forward for me—a chance at an improved quality of life. I took the required neuro-cognitive test and got on the waiting list for surgery. The journey to surgery involved more testing, including recording a video of me without medication and a video of me on medication. What a contrast!

When the day arrived, the bilateral Medtronic DBS system was installed at IU Health Methodist in Indianapolis by what I call my “A Team.” The doctor had initially suggested a unilateral system, but I only wanted to do this once, all or nothing. I was awake during the whole procedure and had to perform small tasks like touching fingertips and identifying colors throughout the experience so the surgeon could confirm the accuracy of his work. I believe it was the expertise and support of my “A Team” – God, the Master Physician; Ann, my wife and care partner; the amazing neurosurgeon; robot operator; neurologist; nurses; and team at Medtronic – that made this procedure so successful.

But this step of the procedure was only the beginning: two weeks later, the doctors placed the neurostimulator and battery pack under my collarbone. This meant I was prepped for the BIG DAY: programming.

I went to programming in a wheelchair, off meds. I walked out of program on my own two feet! It felt like a miracle. My programming experience was icing on the cake: it was fully successful at the very first visit.

My life-empowering journey with DBS continues to this day. Two years after the surgery, a new battery was installed. And in 2020, I received the innovative Percept PC Neurostimulator with Brainsense Technology, an upgrade which captures brain signal data directly from my implanted leads and stores the data so my neurologist can access it. Now the updates I will need in the future can be applied to my neurostimulator through software on my neurologist’s programmer. I’m so grateful to Medtronic and my whole “A Team” for helping me thrive with PD. 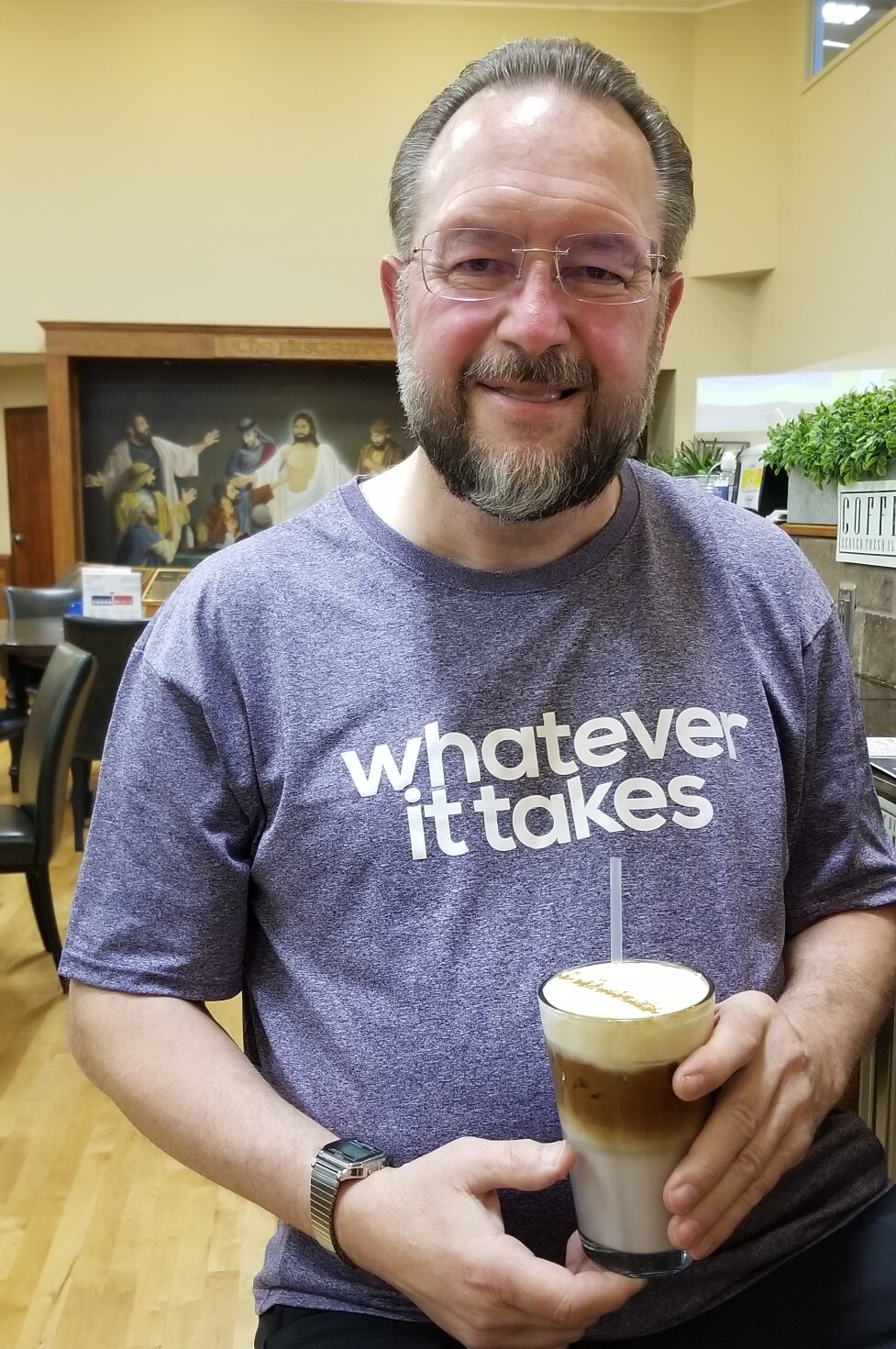 Go deeper with the replay of our Neuro Life Online® program, "Turned on to Life: Why Say Yes to DBS"