By John CrawfordDecember 15, 2021 No Comments 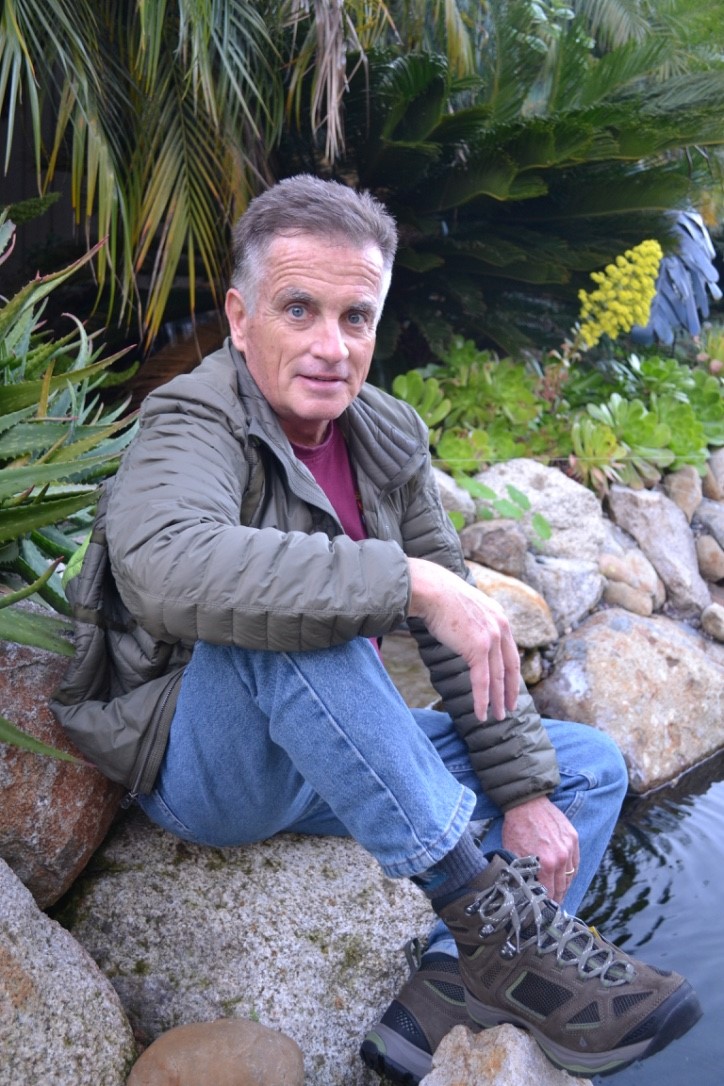 The mountains were one of my first loves. Since I was 13 years old, I have been an avid backpacker and hiker. Little did I know that the biggest hill I would climb would come years later, in 2017, not in the form of a mountain but a diagnosis.

I likely should have been diagnosed a year earlier based on the symptoms I was having, such as slight tremors and insomnia. But it wasn’t until I experienced gait freeze on a backpacking trip in southern Washington that I realized something was drastically wrong. I stood there on the trail unable to step forward, alone in the middle of nowhere without cell phone reception. It was terrifying. Eventually, I found that I could sidestep and then go forward a few minutes at a time. I continued like this until I reached a road crossing and hitched a ride into the small town of Trout Lake.

For me, Parkinson disease is not just about tremors or a wobbly gait. It impacts my sleep, mental acuity, and executive function. It causes rigidity, slowness, low volume speech and slurring of words, and occasional double vision. I can barely write, and my keyboarding is poor. Navigating this journey means navigating continual change and uncertainty: the impairments vary from hour-to-hour and from day-to-day. Many things take more effort and take longer.

But through it all, I have learned about my own resilience. The gait freeze moment in the middle of a mountaintop taught me that, with patience, I can overcome. So I keep climbing. I continue to practice yoga at an advanced level even though I may be out of sync with the rest of the class or may topple over from time to time. I am not giving up. Exercise and social engagement are two rare things which make PD easier and over which I have control. I pursue these vigorously.

I frequently attend the hour-long programs from PMD Alliance to understand PD better. I tell anyone with a recent PD diagnosis that it’s very important to understand your unique version of the disease and to manage your meds and exercise carefully.

I am five years into my PD journey. While my PD has progressed, and it will continue to do so, I am hopeful that I can keep adjusting and continue to lead a normal lifestyle. While I would gladly go forward without PD, it has given me renewed purpose in life, and brought a richness to life that has surprised me. I am a better person today than I was five years ago.

In fact, I’m still pursuing my first love. I completed the 2,650-mile Pacific Crest Trail in 2019, finishing the last 350 miles with PD! And I plan to hike for a week in the Italian Dolomites in 2022 with a group of people with Parkinson’s.

I encourage you to keep climbing, too. Find your purpose in your life with PD and soak in the richness that life continues to offer. 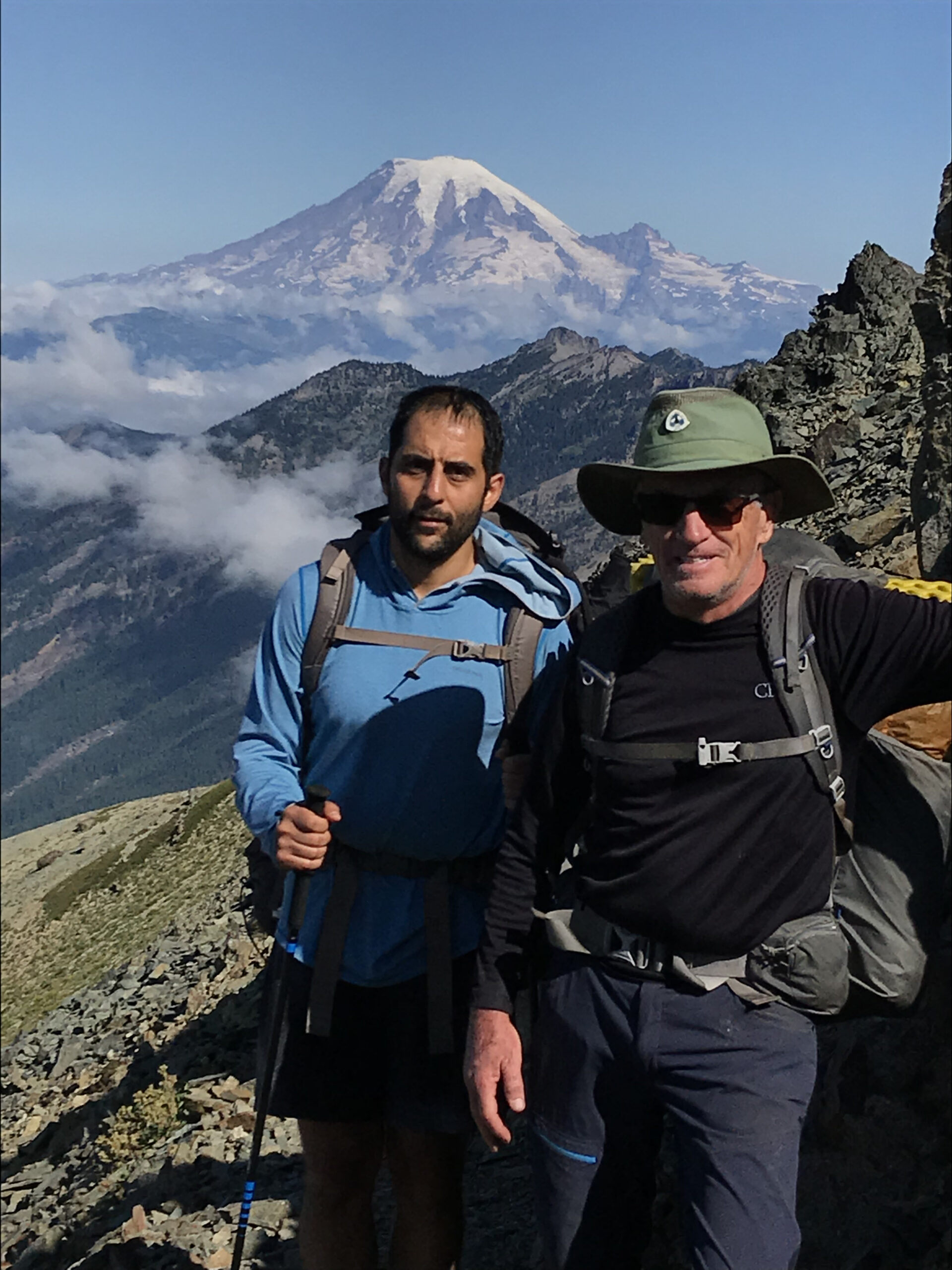