By Acorda TherapeuticsApril 20, 2022 No Comments 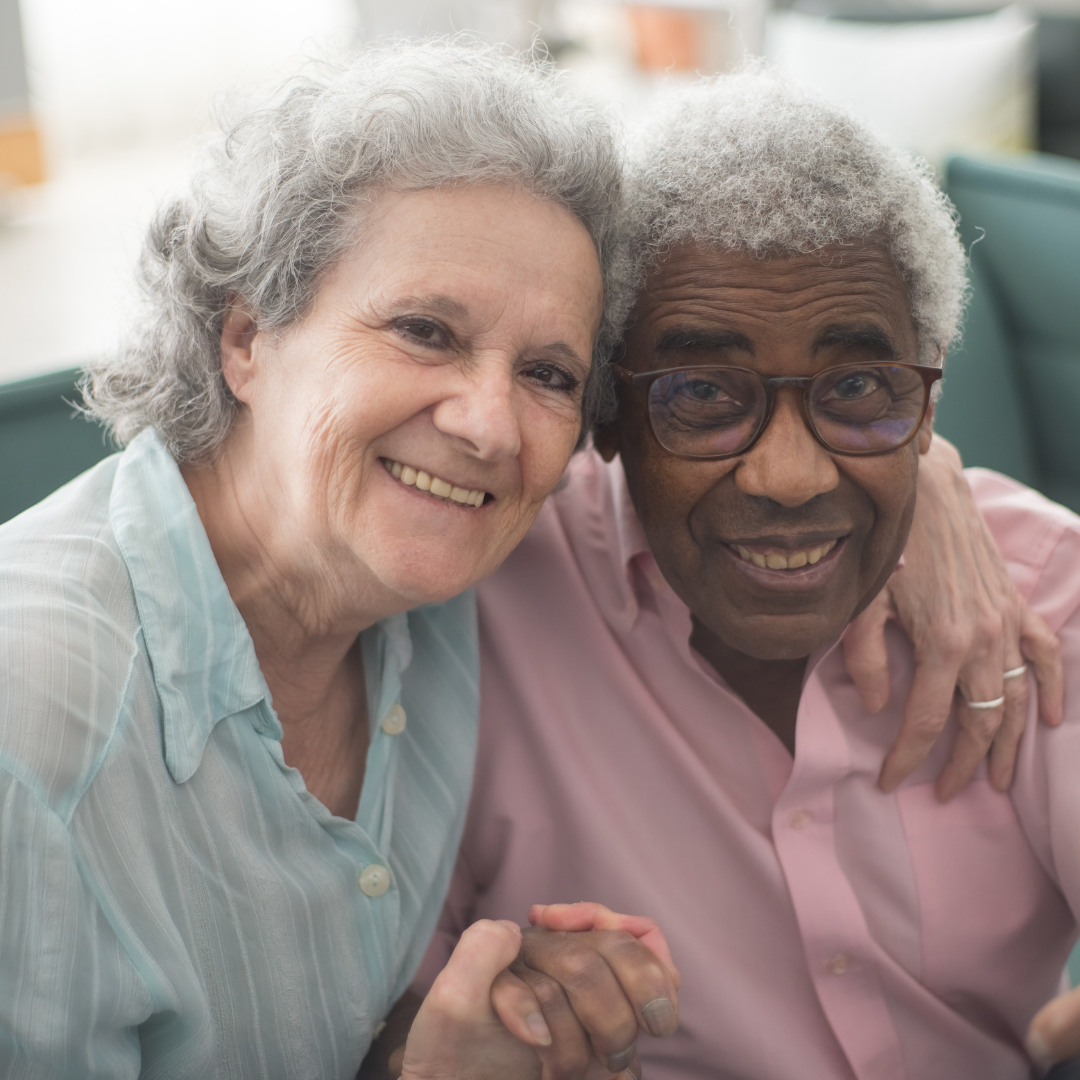 Most people have the same routine every morning: they wake up, open their eyes, and get out of bed. Now imagine waking up and opening your eyes, but not being able to get out of bed. Your arms and legs won’t move.

This was the morning routine for Mike, who has Parkinson’s. When he woke up, he couldn’t move his arms and legs. It felt like they were tied or wrapped up. Without assistance from his wife Gail, Mike couldn’t get out of bed or perform the basic tasks of putting on his pants and buttoning his shirt. Gail also had to help Mike into the living room, where he would sit and take his Parkinson’s medication. Mike sat there, sometimes for up to an hour, waiting for the pill to take effect.

Mike was diagnosed with Parkinson’s in 2007 and began taking oral Parkinson’s medication 2 – 3 times a day to manage his symptoms. After a while, he began experiencing symptoms more frequently, and his dosage was increased to every 3 hours. But sometimes he still experienced symptoms before his next pill was due.

About 40% of the nearly 1 million people in the United States living with Parkinson’s report that within 5 years of starting oral Parkinson’s medication, it starts wearing off before the next scheduled dose. This means the time when the medication controls their symptoms gets shorter, causing their symptoms to recur sooner than expected.

In an online survey of more than 3,000 people with Parkinson’s conducted by the Michael J. Fox Foundation, nearly 70% said they experienced return of symptoms at least two times each day.

When people first start taking Parkinson’s medication, they may still have some of their own dopamine from dopamine-producing cells. Because of this, their response to medication is much more predictable. However, they still may experience some return of symptoms, and they might simply adjust their plans around them. But as the disease progresses, more dopamine-producing cells die off. After five or more years on PD medication, return of symptoms becomes harder to predict, and people may cancel activities for fear of being in a public place or unfamiliar setting during these periods.

Mike was still working when he was diagnosed with PD, and initially just tweaked his schedule to coincide with periods of symptom return. He made sure he had time to get to his next appointment, take his next dose, and have it take effect before he met with customers. But as the periods became less predictable, Mike developed anxiety, as he spent more and more time planning for return of symptoms.

Gail describes how Mike’s anxiety became a real problem, as he grew more concerned about the medication wearing off too early. He lost interest in visiting friends or attending events, and felt less comfortable going out and more comfortable staying at home. Mike’s world started to shrink.

If you’re not sure what to ask your doctor, here are some questions to help you frame the conversation: 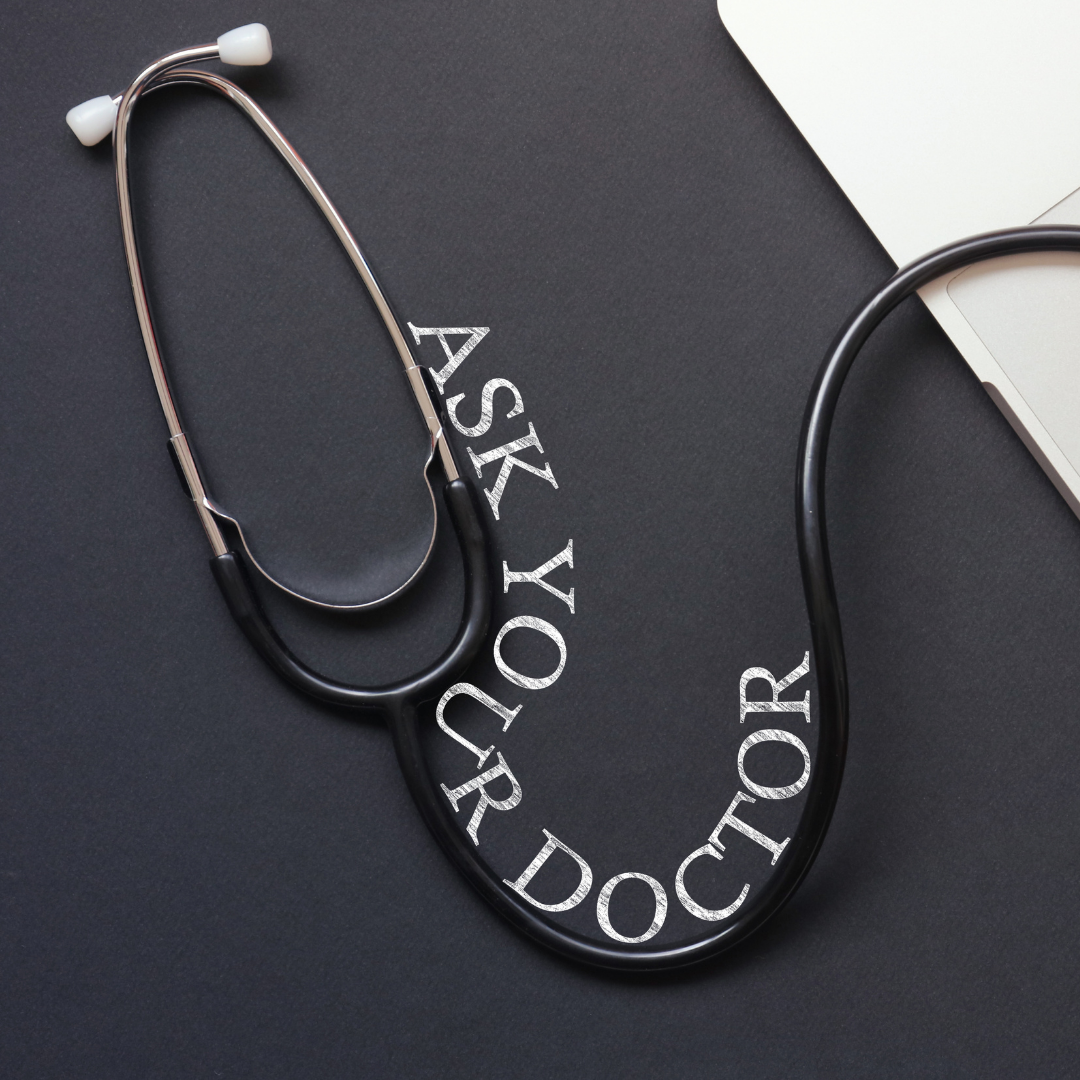 There are medications to help manage return of symptoms. The more information you share, the more your doctor can help you find the treatment option that’s right for you.

This article was contributed by Acorda Therapeutics.