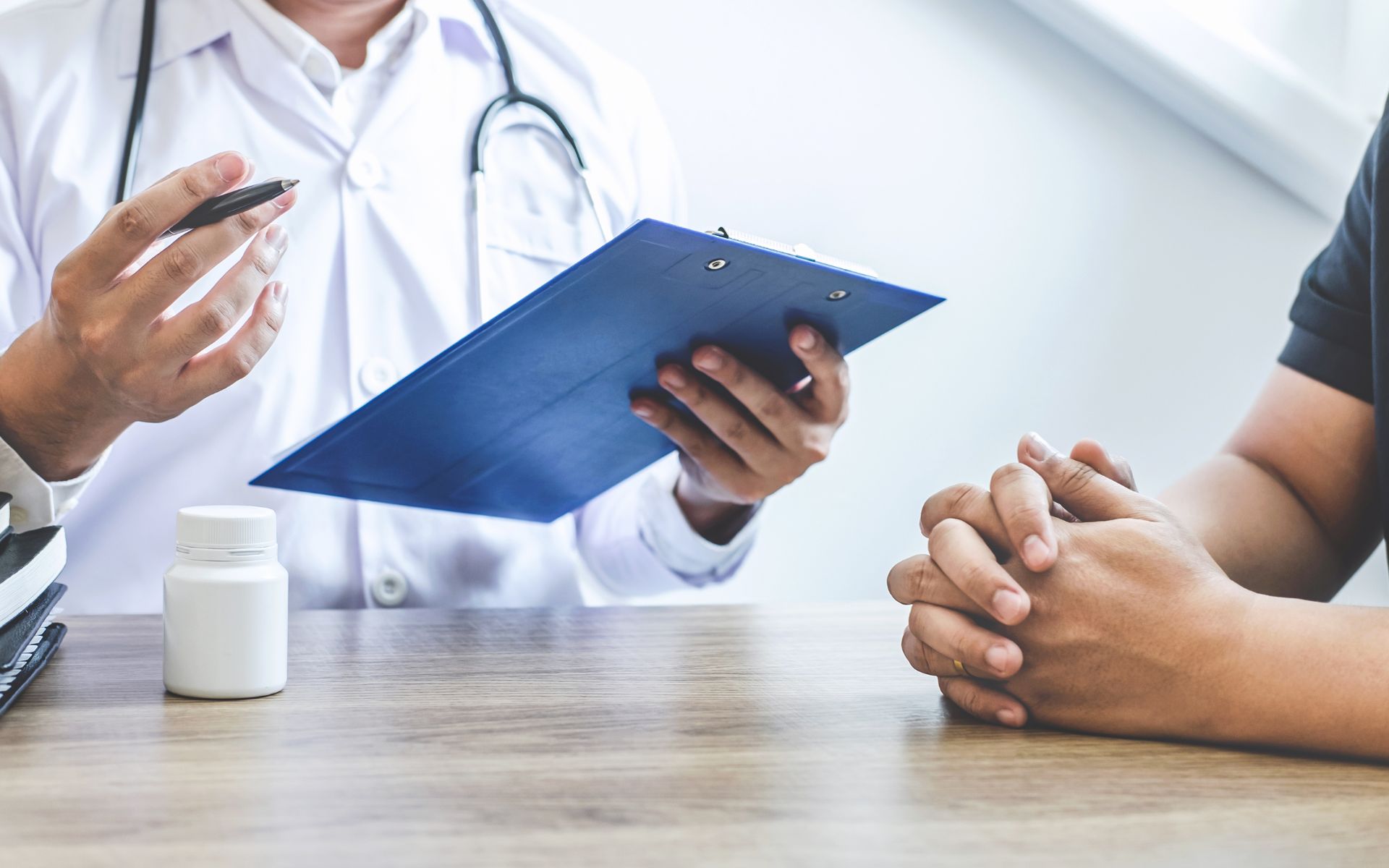 This Parkinson’s Doctor Feels Blessed to Serve His Patients 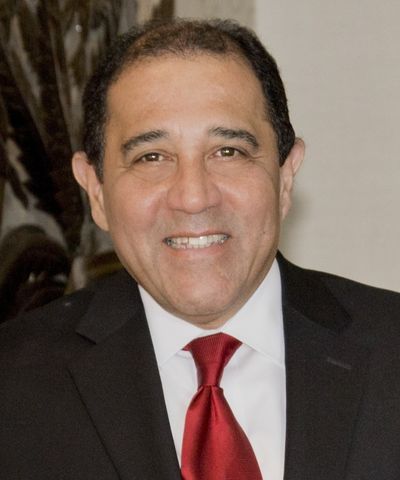 It was 1948. His mother graduated school as the first female dentist in her home country, the Dominican Republic. In the next few years, she grew a burgeoning practice. She was busy, but as Dr. Gil said, “She wanted more.” She applied for a fellowship in the United States, at NYU. Once accepted, she took the leap and moved, by herself, to New York.

Back in Santo Domingo, she had met an interesting professor at her university. He was also a dentist. But after she graduated, they lost touch. Unbeknownst to her, that professor became a political refugee, who found safety in the United States. She bumped into him in New York and one thing led to another. They were married and, eventually, Ramon Gil was born in New York.

By the time Dr. Gil was two years old, the family returned to the Dominican Republic, where he spent his childhood surrounded by a long line of family dentists: his parents, his grandfather, his paternal uncle. But young Ramon was fascinated with medicine. “I had no other dream,” he told me, “than to become a doctor.”

By the late 1970s, Dr. Gil’s dream was coming true. He was in medical school at a Catholic university in Santiago. After school, he felt the calling to step beyond his borders: like his mom, he was eager to explore and see what medical training in the United States might hold for him. The plan was always to return to the Dominican Republic. But he eventually made his way to Florida, and has called it home ever since. He’s grateful for his cross-cultural journey.

Still, his training in the Dominican Republic taught him something invaluable: the power of a personal connection with patients. “In the Dominican Republic, what we did have as a big advantage in medical school is that, from early in our careers, we had more clinical exposure, more patient contact. As students, we grew up being more human in our approach than the typical American student. By the time we finished our schooling career, we were more personal.”

Dr. Gil insists this unique experience in the Dominican Republic continues to positively impact his practice today. “I feel I’ve been given an amazing opportunity—a blessed opportunity—to leave my house every morning knowing I’m going to help people. And I take that very seriously.” Sometimes, patients and family members can drain your energies, he explains, but lessons from his early training remind him why he’s doing this work: it brings him back home to his purpose. “The simplest and best thing I can give to my patients,” he said, “is my time.”

The Power of Patient Education

For Dr. Gil, one of the most rewarding opportunities in his professional life has been being involved in clinical research for nearly 30 years. “Clinical research allows physicians to not only learn continuously, but to be at the very edge of progress in your field. You are developing new interventions and new therapies, you are learning about the mechanisms of different drugs, you are learning more about the disease state you’re researching.”

Not only is this thrilling for Dr. Gil on an intellectual level, but it has, he believes, a profound impact on his patients. “The quality and number of new drugs that have been developed and approved in this country to better treat our patients is amazing.” The problem, he says, is clinician and patient education. If clinicians aren’t aware of the latest advanced therapeutics, they won’t prescribe them to their patients, and their patients lose out. If patients don’t attend education events, like the ones offered by PMD Alliance where the latest research and treatments are shared, they don’t know to ask their doctors about new options.

Education, he believes, is the way forward. In fact, when I asked him what he wishes for the Parkinson’s community, he said, “My number one wish for my patients is education. Education gives us so much power, so much confidence, so much security. I want them to be able to help themselves in the process of being treated for Parkinson’s.”

Today, Dr. Gil is still connected to his roots. While most of his patients are primarily English speakers, he does see Hispanic patients, including immigrants from South America and the Dominican Republic.

He hasn’t forgotten where he came from or the way the Dominican Republic has shaped him. Each year, he returns to do charity work, helping patients there. He donates proceeds from his work to an orphanage and a convent. He said each trip reminds him “how great the United States is,” and he wants Americans to appreciate all that they have.

Reflecting on his life and his work for a moment, he smiled. “I feel blessed.”