Elections 2022: Update and Look Ahead - PMD Alliance
Hit enter to search or ESC to close 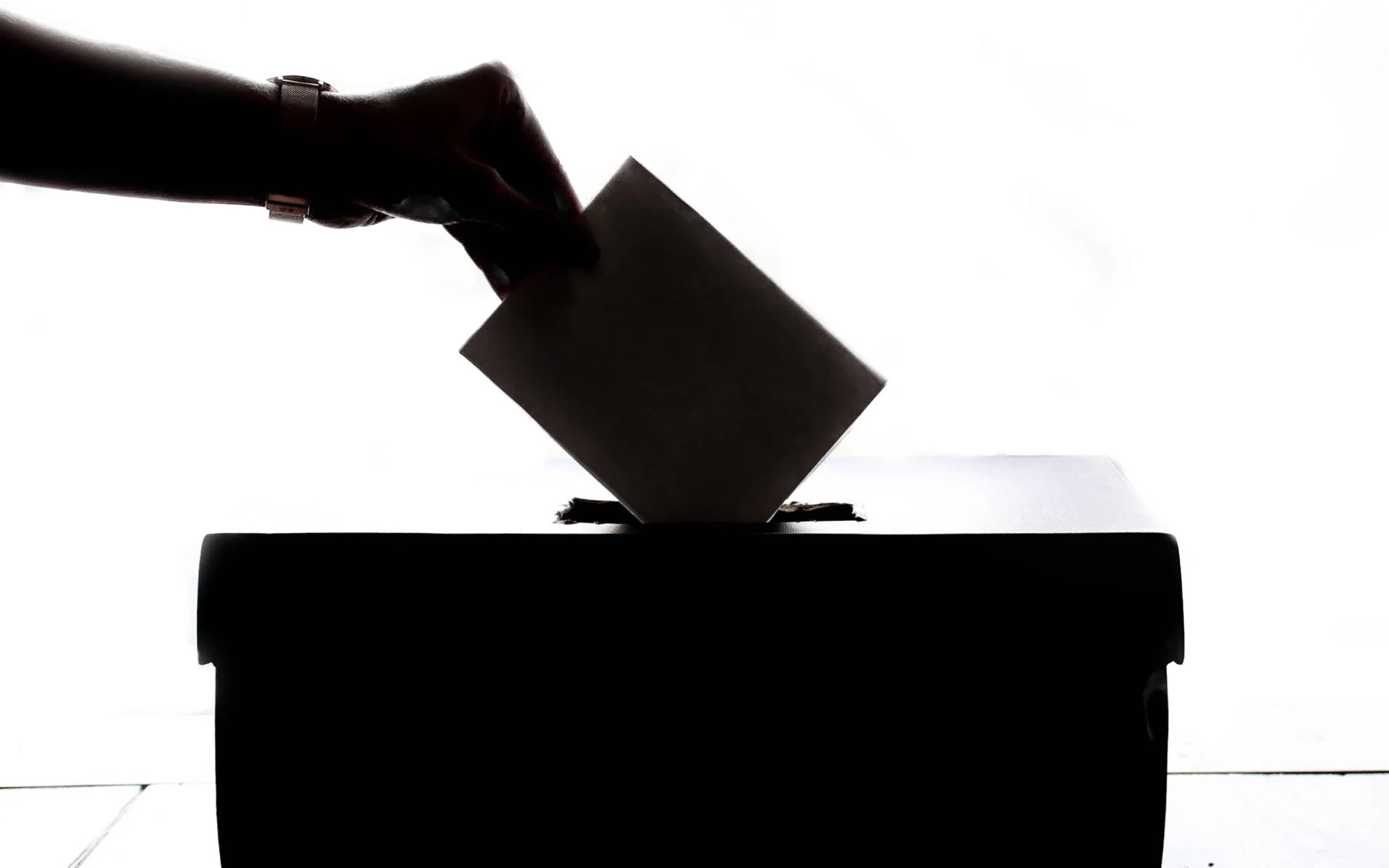 Elections 2022: Update and Look Ahead

By Greg ChesmoreJanuary 10, 2023 No Comments

After the November midterm elections, divided government will return to Washington, D.C.  While polls and pundits predicted a “red wave” and big Republican victories, it proved to be a generally solid night for Democrats.  Democrats kept control of the Senate.  After Sen. Warnock’s victory in the December run-off, Democrats will have a 51-49 Senate majority.  Republicans won a narrow majority in the U.S. House.  They will control that chamber by a slim 9-seat majority, 222-213.

What does that mean for policy progress?  Passing legislation at the federal level is always an arduous task.  Divided control often makes it even more difficult.  However, bipartisan policy proposals, such as the National Plan to End Parkinson’s Act (which is led by Democrats Sen. Chris Murphy (D-CT) and Rep. Paul Tonko (D-NY) and Republicans Sen. Shelly Moore Capito (R-WV) and Rep. Gus Bilirakis (R-FL)), often manage to advance in these legislative environments.

The lack of strong Republican majorities in Congress also means that the Biden Administration will move full-steam ahead on implementation of the Inflation Reduction Act (IRA), which includes several changes to the health care system including government control of some prescription drug prices.  Major provisions of the IRA will be phased in over the course of the next four years.  While Republicans will likely hold hearings on specific IRA provisions—with a focus on how government control of drug prices could inhibit innovation in hard-to-treat diseases.

All eyes now move to 2024, when Republicans will seek to retain their House majority, win a Senate majority and take back the White House.  Enjoy the few month break from non-stop campaign advertisements—the 2024 race will kick off before we know it! 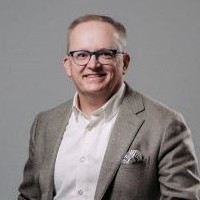 Greg Chesmore serves as a strategic advisor on public policy to the PMD Alliance and is the CEO of Gridiron Public Affairs. He has more than 25 years of experience in government affairs working for non-profit advocacy organizations, the federal government and the innovative biopharmaceutical community. Greg’s partner, Chad, was diagnosed with Young Onset Parkinson’s 19 years ago at the age of 33. 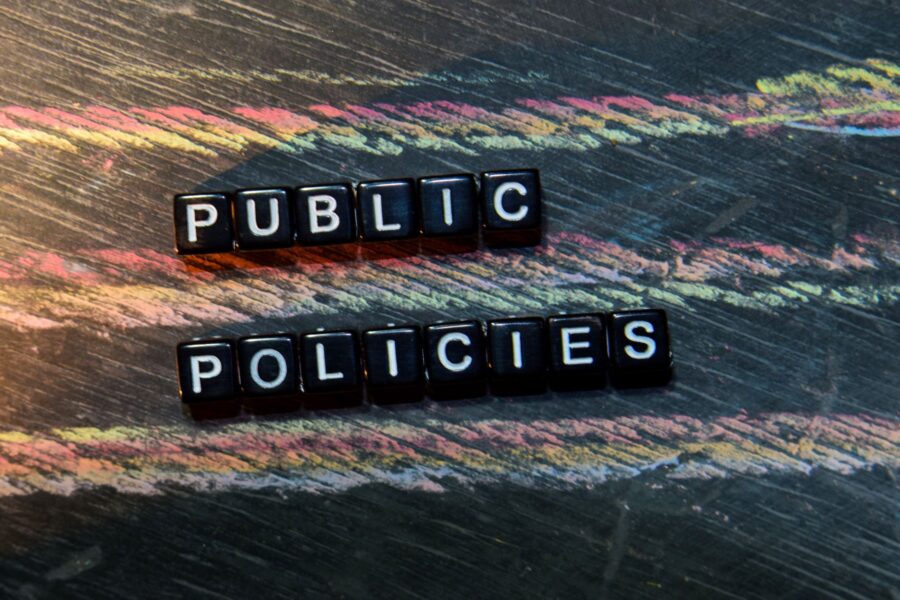 PMD Alliance In The News: Financial Assistance for individuals Diagnosed with Psychosis